“The universe is made of stories, not atoms.”

Giving my time tonight was reading a story to my kids. Yet, I heard a more interesting story tonight from my friend Petr that I’d like to share with you, with his permission. 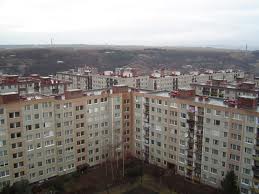 Many years ago, before the fall of communism in the Czech Republic, Petr lived with his family in Soviet-style dwellings. At one point, they moved into a brand new building. A common practice in those days of communist rule was for a family to move in very quickly, before the exterior landscaping had been done. Safety was not a concern.

As Petr described it, after his family had moved into the building, the exterior was ridden with trenches which crossed the property. He described them as three foot ditches where cables were being laid. As you know an open ditch collects water. 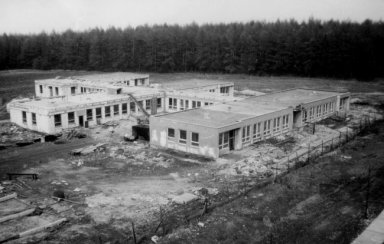 Where there is water, there is mud. The residents of these complexes had two choices, walk a long distance around the ditches or try to jump them. Many tried to jump, falling in the mud. Others made it. Still others didn’t even try – the elderly, young children, and the disabled.

One day Petr’s father decided that they would do something about this problem. He got an axe, some nails and Petr. Together, they cut the lumber and made crude bridges. Although they were imperfect, the bridges worked and people were able to cross the mud trenches without walking long distances or trying to leap across in their work clothes.

In total they bu 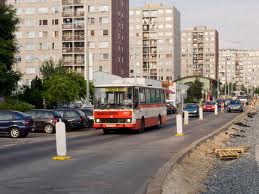 ilt five bridges. One would have been enough for his family, but they built bridges for their neighbors. Without fanfare, a father and son worked together to make life a little better for their community. It was a story long-forgotten.

Until tonight. As Petr and I talked about giving time over a couple beers, he recounted the story. He has a strained relationship with his father now, a man who has difficulty expressing emotion. Petr told me that when he goes back to visit Czechoslovakia, he greets his father with a formal handshake. Yet, he recalled this story of how this same man, so emotionally distant, could give his time to help his neighbors. Petr hadn’t thought about those bridges in years, but tonight he remembered how good he felt that he and his dad had done something. In today’s language, he felt good that he made a difference. 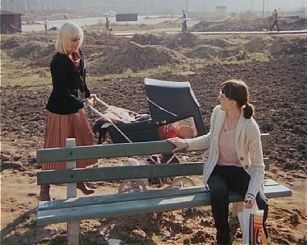 Physically, those were bridges built to cross a muddy trench. Metaphorically, they were a gift from a man and boy to a community. Perhaps though, they are even more than that.

Perhaps, they might also be a bridge between a father and son.

Todays gift of time … Read a chapter of a story to my kids… Listened with interest to a story of a father and son, separated by distance and time, but still linked by a bridge built long ago.

Our perception of time is key to how we use our time. The most fundamental way to change that perception is to give our time. This opens us up to new opportunities and ideas from which we can build to really make a difference. ... Yes, we *do* have time to make a difference!
View all posts by Eric Winger →
This entry was posted in Around the House and tagged Czech Republic, Czechoslovakia, fathers and sons, Giving Our Time, giving time, Soviet style architecture. Bookmark the permalink.
%d bloggers like this: